It's not how much we give but how much love we put into giving.

Charity is the opium of the privileged.

Those who are happiest are those who do the most for others.

Give, but give until it hurts.

We are what our thoughts have made us; Words are secondary.
Thoughts live; they travel far.

DONATE
Mahatma Gandhi
Future is in your hands

The future depends on what you do today. 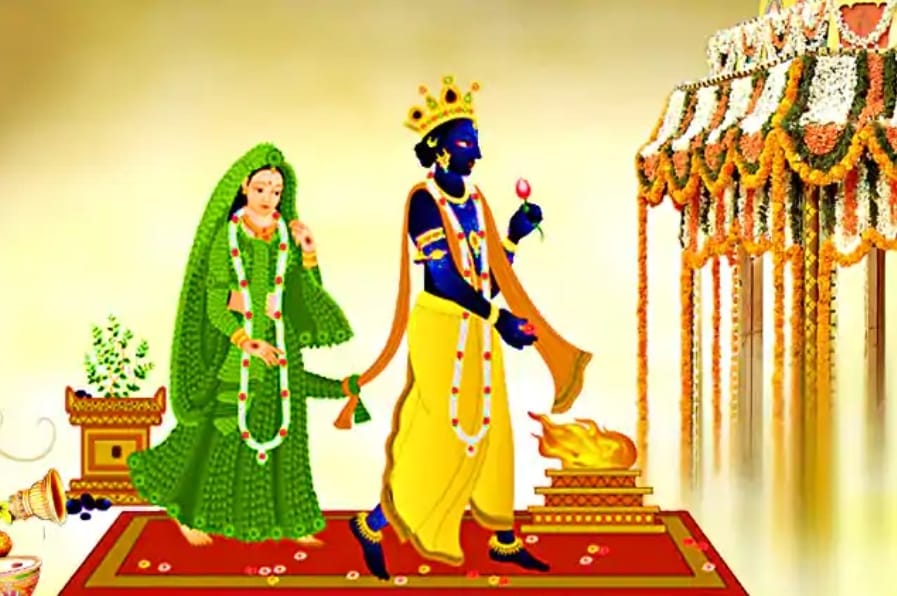 Tulsi was Vrinda in her previous birth. Vrinda, was a daughter of daityaraj Kalnemi , king of Mathura. She married a demon called Jalandhar (born in ocean out of the energy of third eye of Lord Shiva. Jalandhar had put his claim on the “Amrut” which was churned out of ocean. that had resulted in war between Gods and Jalandhar. To overcome his power Lord Vishnu had to charm Vrinda in the form of Jalandhar. This mesmerized Vrinda and Lord Vishnu was successful to take her out of the grasp of the demon, which led to the defeat of the demon.

Lord Vishnu blessed her to become Tulsi plant for her devotional nature. He also promised to marry her year after year on Krishna Ekadashi day. On the divine day of Krishna Ekadashi, the holy bond between Lord Krishna and Tulsi is established.

*Kanyadaan, meaning “giving away the bride” in Sanskrit, is a symbolic marriage ritual for the Bride’s parents and the couple. The Father of the Bride take’s his daughters right hand and places it in the Groom’s right hand, requesting for him to accept his daughter as his equal partner

Attendance By Pre-Booking Only 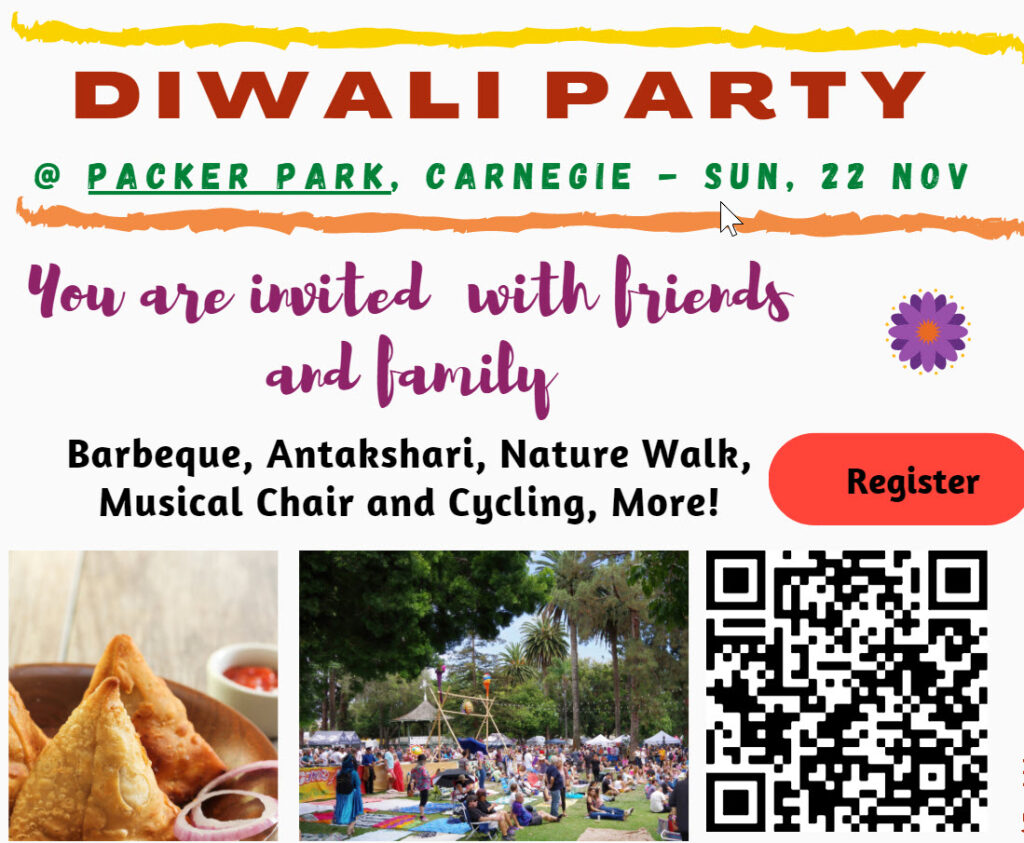 Register for Diwali Party
Our Events

The “Sankat Mochan Samiti” (SMS) is a non political and a not for profit organisation with the aim to provide physical, spiritual

Working with and for community to create peace and harmony

The association will promote and foster educational aspect of cultural heritage to support and work with its younger generation.

We Need Your Attention! 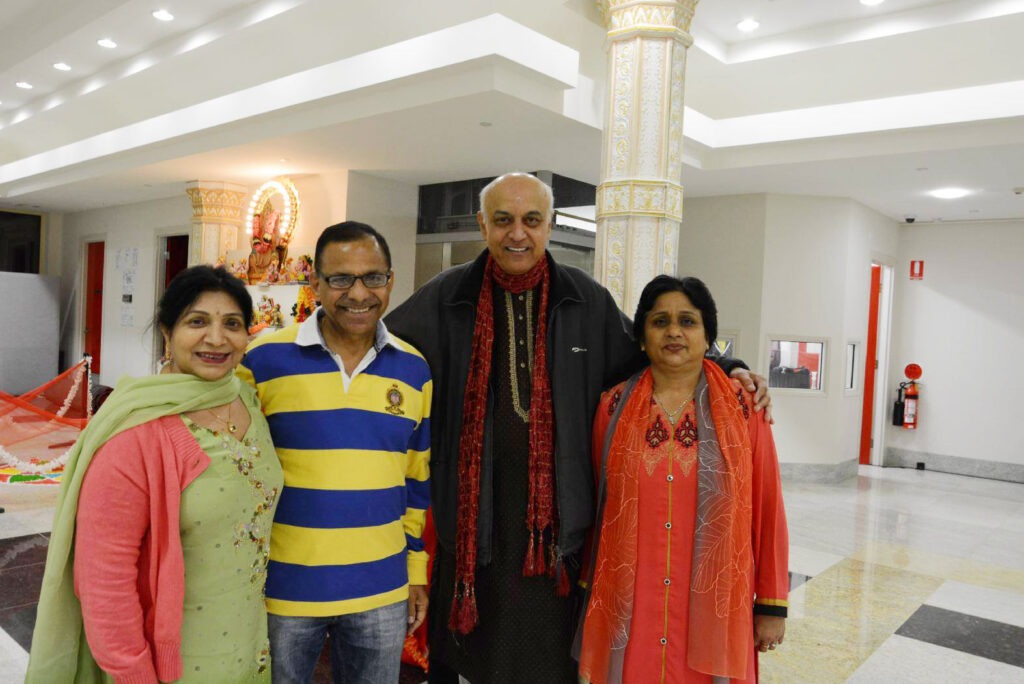 Donate to Help Others

Sankat Mochan Samiti Inc is a registered charity with Australian Charities and Not for Profit Commission (ACNC).  We are taking initiatives on many fronts to support community . But we need your support to keep doing the charitable work. We appeal to all to please donate for our causes.. Every penny counts

You may choose to donate for one of our causes .

Our Kendra and Cultural centre
- in service to community

Our Volunteer Groups for Youth and senior aged people

Resume Writing Workshop - It's an Art, not a science

Give a little & change a lot.
Donate now
Events

Life of Our Community 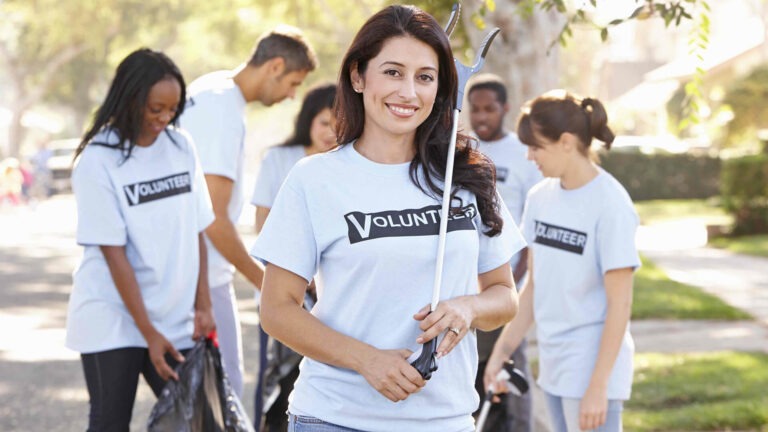