Skip to content
Violence in the family is not a cultural thing, but all cultures have different ways of addressing it. What might be suitable for an Anglo population may not be appropriate for other cultural groups. Understanding cultural nuances and having differentiation in approaches to family violence is therefore crucial to ending it in all Australian homes.

I was raised in India, where I saw the value given to respecting elders, obeying them, being compliant and maintaining good relations with family members.

The family and its unity is where a lot of Indians derive their sense of identity. Nobody wants to be that family that airs its dirty laundry in public. Women learn early in life that it is paramount to maintain calm and peace in a family home. Voicing dissent, raising arguments is not the way to achieve this.

Men learn these things too, but often it is seen as the woman’s obligation to ensure them. Good Indian girls learn how to be industrious enough to cope with raised tempers and irritable family members, and still be pleasing, not only at home but also socially. This may not be a female Indian experience alone.

Australia’s first Royal Commission into Family Violence was set up a year ago on 22 February with a focus on system improvement for finding ways to prevent family violence in Victoria. At the time, Commissioner Marcia Neave AO said that determining where the money goes and where it might be required would be a large part of what the Commission ascertains.

In less than six weeks time, on 29 March, the Royal Commission is due to provide its report and recommendations to the government. What will this change?

Although there is limited information and no national data available on the prevalence of violence against women from CALD backgrounds, it is known that they are generally less likely than other groups of women to report domestic violence, for several socio-cultural reasons. 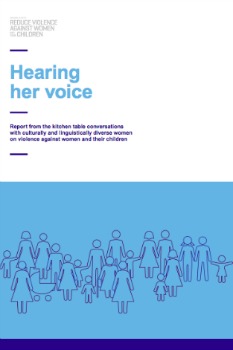 According to the Department of Social Services report Hearing Her Voice, drawn from conversations with CALD women and their children, these include a lack of support networks, socioeconomic disadvantage, language barriers, community pressure and limited knowledge about their rights and Australia’s laws.

This is where local community-based programs come to the rescue.

Sunila Shrivastava of Sankat Mochan Samiti’s Hum Tum, a task force working with victims of family violence, primarily within the Indian communities in the eastern and southeastern suburbs of Melbourne, says that often it is only with the influence of such programs that people find the courage to report incidents and apply for intervention orders against a perpetrating family member.

Shrivastava speaks of the difficulties victims suffer if they have recently migrated to Australia and feel the pressure to acquiesce to social norms and values they have learnt in India in the face of abuse or neglect inside the family home. Unfortunately a lack of resources and funds limits the support that programs such as Hum Tum can offer.

On the first day of the public hearings of the Royal Commission into Family Violence in July last year, submissions highlighted that almost all community programs and service providers were overwhelmed with work and severely underfunded. They also indicated that empowering communities to develop local approaches to preventing and tackling family violence was important.

I wonder if they will see the connection between these two realities and the value that culturally diverse organisations can bring to the reduction of family violence in many homes in Australia. What kind of support can these organisations hope for from the Royal Commission next month? 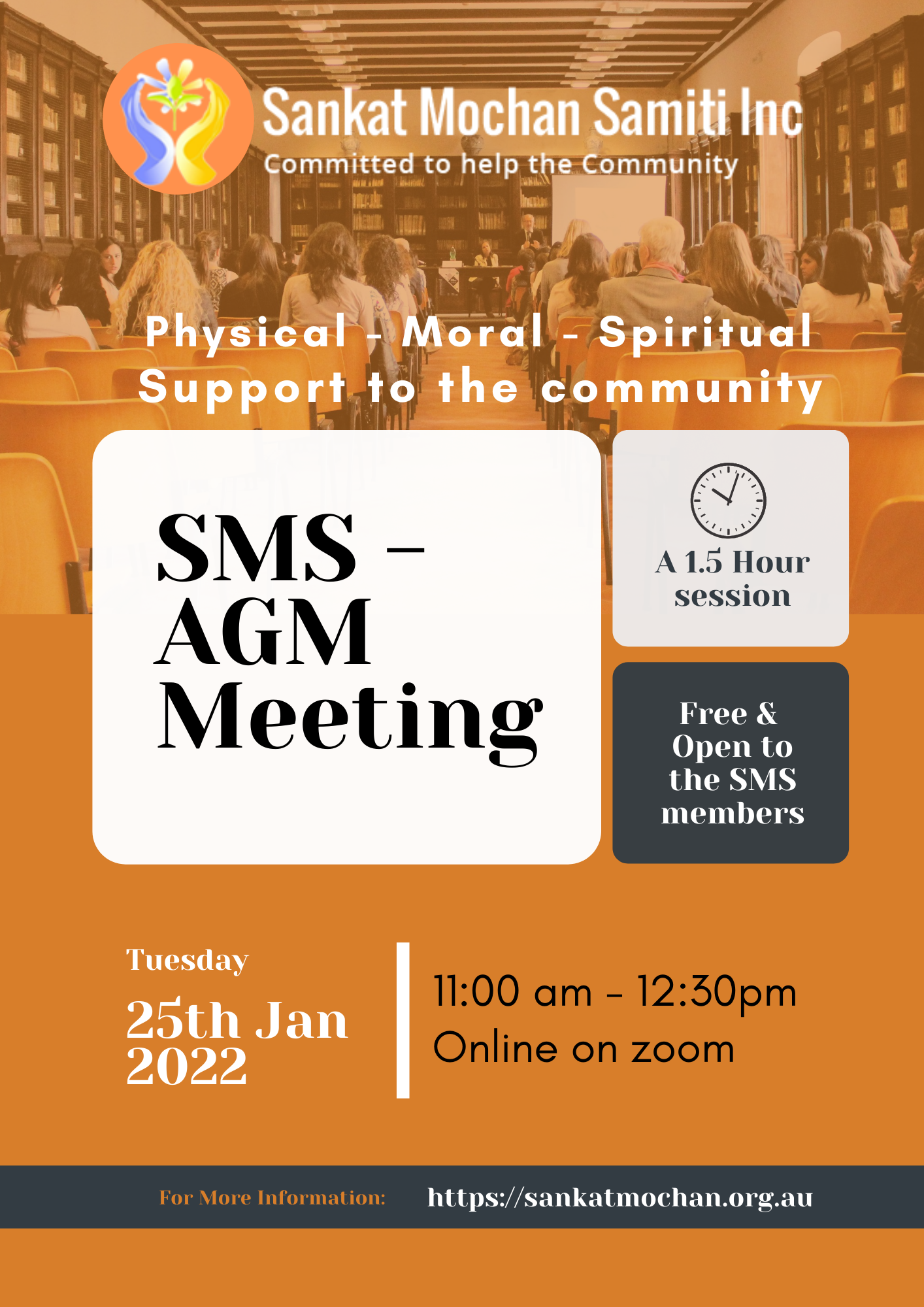